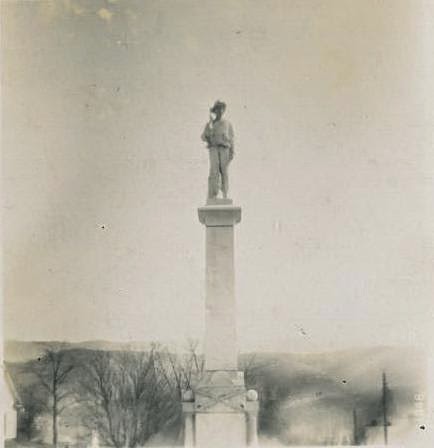 Have you ever wondered what your town looked like decades ago, perhaps when your grandparents were children? Do you remember when the Confederate monument in Lebanon sat in the middle of Main Street? Do you remember which businesses were on Main Street 75 years ago? The Russell Theater with the marquee lit up, Quality Shoe Shop,  the Esso service station, the Russell Grill, or Alfred’s clothing store?


If you lived in Dante, do you remember the company store, the Texaco station, the Beer Garden restaurant (now the museum)?


These places and more were preserved in short silent films by H. Lee Waters. A North Carolinian, Herbert Lee Waters was a photographer and film maker who, in addition to running his own studio, traveled to several small communities in North Carolina, Virginia, and South Carolina to film ordinary people in small towns during the years of the Great Depression. He sold tickets to see the films, which were then shown in local movie theaters, between 1936 and 1942.  He commonly filmed school children, people on the street, local businesses, and the traffic moving through towns. He made a total of 252 films, including one of Lebanon and two of Dante in 1940. 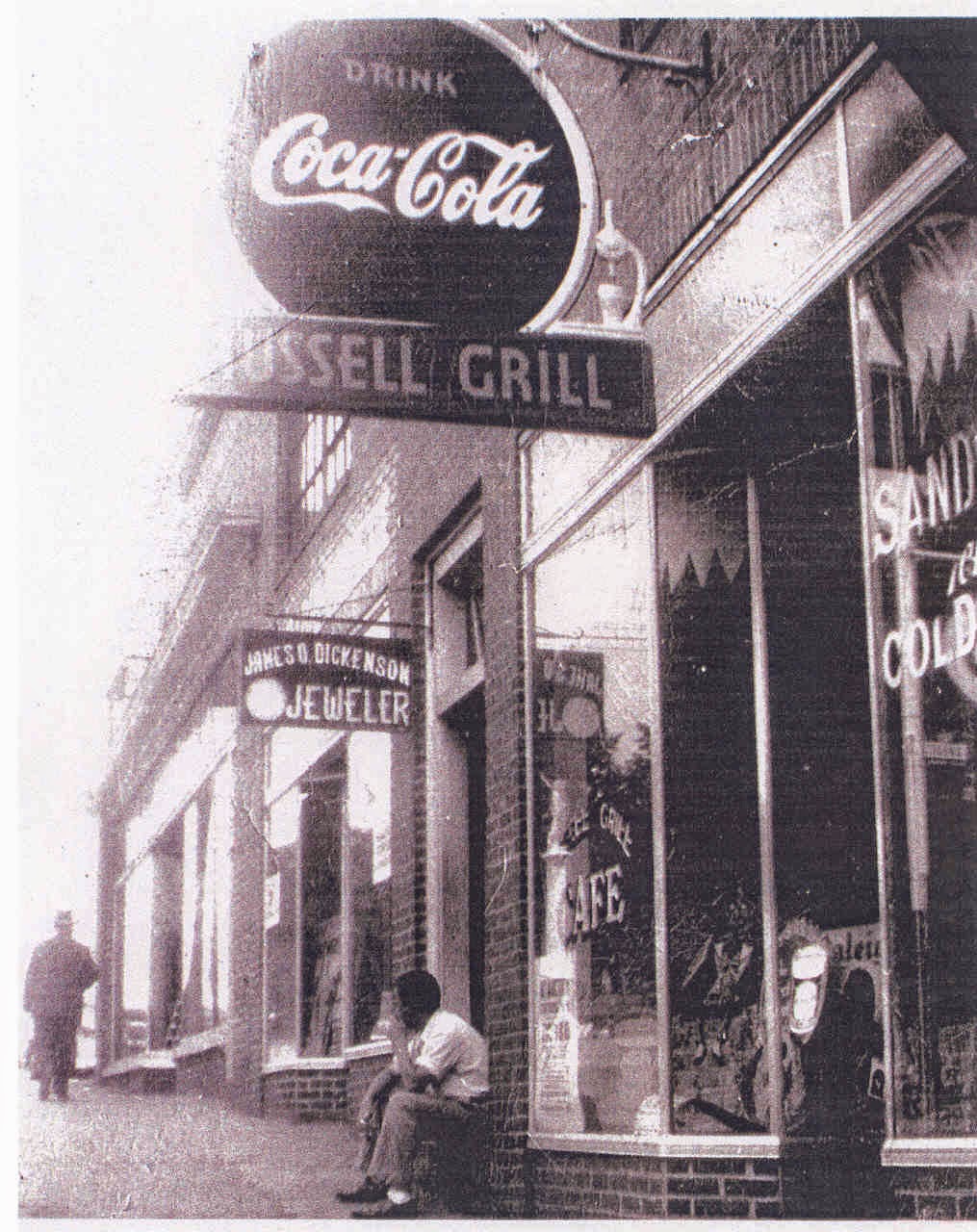 His movies have been made available to view online by Duke University Libraries. Visit this link http://library.duke.edu/digitalcollections/hleewaters/ and click on Virginia. See which people and places you know!

The photos you see here are part of RCPL's photo archive, preserving Russell County's history in pictures. Stop by the library and browse photos of Russell County towns and communities during the past century.
By Jennifer Bundy at March 20, 2015 No comments: