Confederate Camp Coming to the Library! 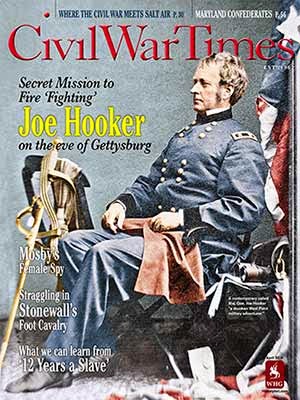 Has all the talk about the sesquicentennial of the Civil War gotten old for you? In 1864, the war dragged on for most Americans, too. The thought that the war would be quickly over had become a foolish memory. Americans endured hardships while the war dragged on and they looked at casualty lists for familiar names.

Our Southern Appalachian Mountains were not in the thick of it, but neither were they bypassed by the war and its ravages. October 2nd marked the 150th anniversary of an engagement at Saltville. And in early November 1864, Abraham Lincoln was re-elected president of the United States of America. A few days later, in nearby Bulls Gap, (Hawkins County) Tennessee, there was also a skirmish nearly 150 years ago.

November 1 the lawn of the Russell County Public Library's Lebanon Library will be the site of a Civil War Encampment. The Sons of the Confederate Veterans chapter will be camping on the lawn and visitors are invited to see how the soldiers would have lived and worked, cooked and slept 150 years ago. If the weather is poor, displays will be in the Library's Cumbow Meeting Room. The Encampment will coincide with the re-dedication of the monument in the center of town.

To learn more, check out the website This Day in the Civil War. Or stop by and check out the book Bluegrass Confederate: the Headquarters Diary of Edward O. Guerrant. Capt. Guerrant served in eastern Kentucky, southwest Virginia and northeast Tennessee. While you are at the library, read the latest issue of the magazine Civil War Times or check out earlier issues.
By Rusco at October 03, 2014 No comments: